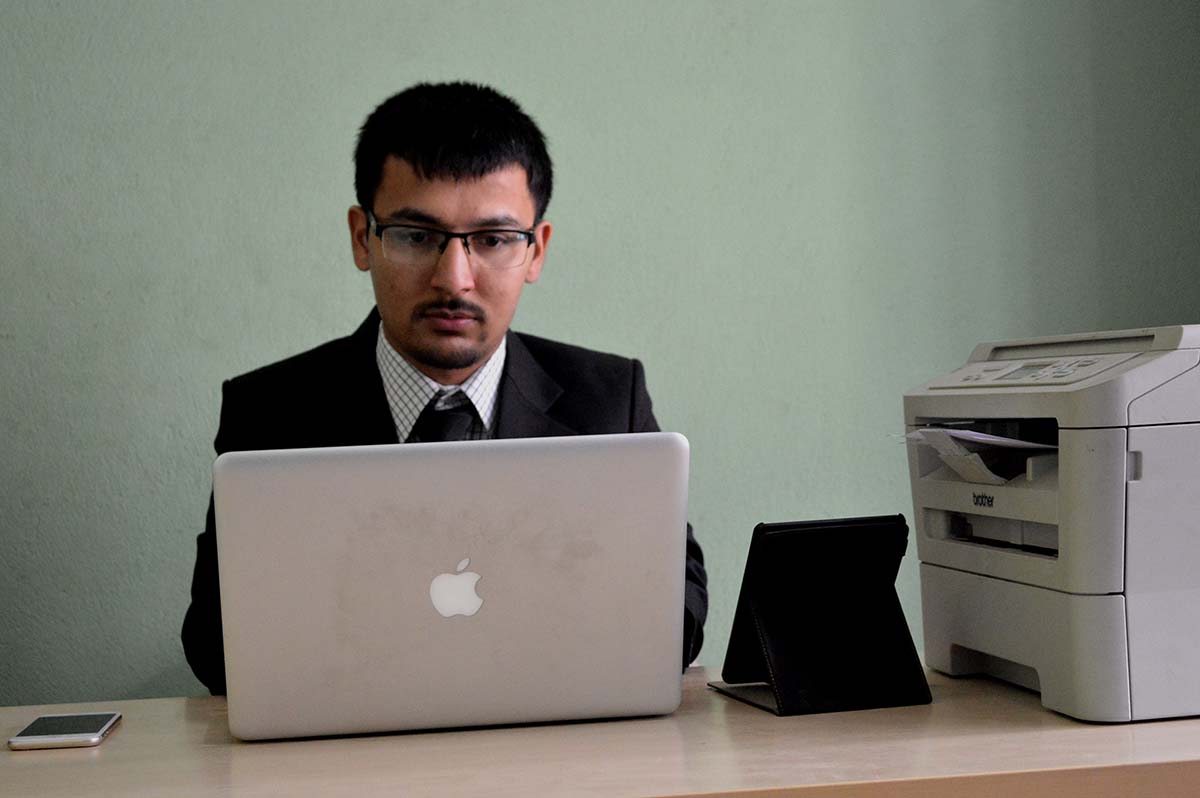 9 Reasons You Would Want to Know More Than One Language

This isn’t a black or white issue. Like most issues, the best solution is somewhere in the middle; there’s always a gray area. If you’re a beginner, it’s easy to learn just one language and use it for your first dozen projects. After that, I would suggest you become a T-shaped software developer.

What is a T-Shaped Software Developer?

So what does this have to do with software development and, more specifically, learning programming languages? I would recommend that you learn one language very well. That will become your bread and butter, your go-to language when solving most problems. You should try your best to master this language. From there, you can learn a second language or skill that is best for the job. Check out my previous post onFinding What To Learn Next if you’re having trouble figuring out what skills to choose.

A T-shaped software developer is a jack-of-all-trades, but a master of one.

By becoming T-shaped, you gain the flexibility of knowing multiple languages, while still having the benefits of being an expert in one area.

What Programming Language Should You Choose to Master?

A very common question that you normally see floating around is what language you should select to learn. Or, if you’re just starting out, which language should you learn first. For your main language, I would choose something that has been around for a while. The language should be used in multiple industries and have a solid community with plenty of development tools. Java, C#.net, Ruby, Python, and Swift are a few of the languages that meet these criteria.

Tiobe Software keeps an index that  tracks the popularity of software languages based on a few of these criteria. You can see the full list of programming languages here. The index is updated every month, but most languages in the top 20 are great choices. Will all these languages be around in the next 10 years? I’m not sure.  They will likely be around for at least the next four years, which is long enough for whatever project you may be starting soon.

Needing to Know More Than One Language Depends on Your Goals

Do you want to start a new side project or business?You probably only need to know one language.

Do you want to change industries or ride the technology trends? You probably need to know more than one language.

Do you want to work in an enterprise setting? You probably only need to know one language.

Do you want to work on cutting-edge projects? You probably need to know more than one language because the trends are always changing.

Honestly, when deciding if you need to know more than one language, there’s no right or wrong answer. In the end, the choice is really up to you.
How many languages do you know? What’s your area of expertise and how do you broaden it with interests? Share with us in the comments.